What is the best ERGO wallet to use on a desktop? I currently use Yoroi since last year but I believe there are better ones that I have not explored yet.

3. What wallets are popular/recommended for storing $ERG?

Choose an alternative from list on official Wallet page and simply restore your wallet balance using your mnemonic seed phrase.

Satergo Comparable to Daedalus for Cardano 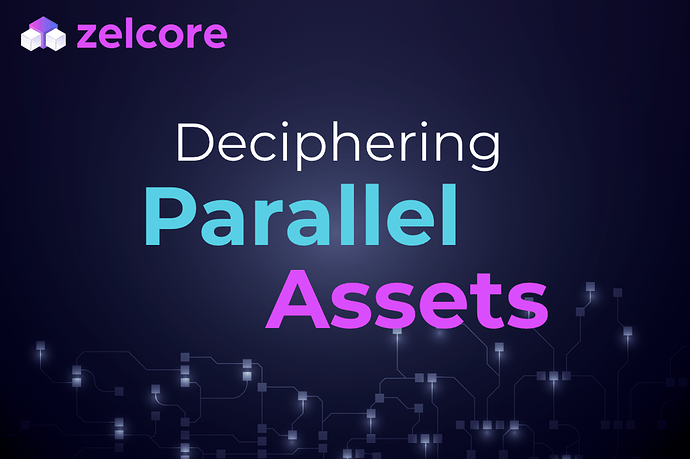 Together, Zelcore and Flux parallel assets create an interoperable ecosystem that gives users more access to DeFi on multiple blockchains.

NOTE: I’m going to keep updating this with links and some additional comments/info. I’m just needing to go to bed now-but want to help you with this info, even if it isn’t completely polished yet.

I run the full node wallet for desktop.

Have Nautilus and SAFEW for playing around on-chain.